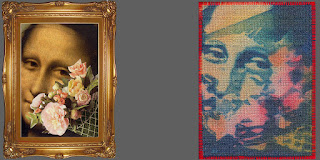 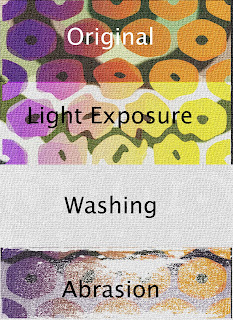 Where Digital Meets Fiber
red-dogenterprises.com
Posted by Unknown at 11:44 AM